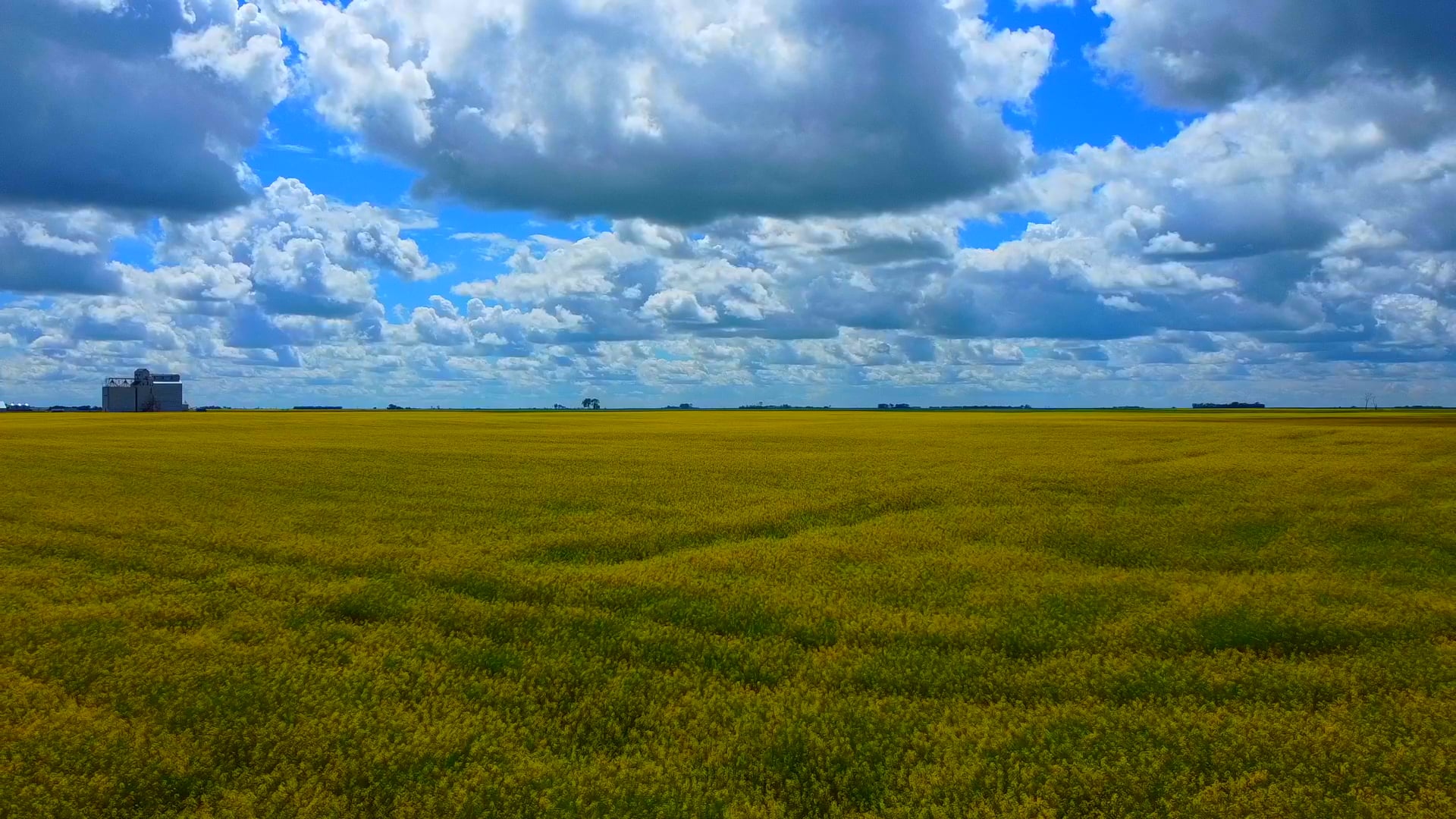 Stand out from the Crowd

Your business is worth talking about so join the conversation on social media today.

Stand out from the Crowd

Your business is worth talking about so join the conversation on social media today.

As business owners, we know we need to be on social media, but what does that look like? At Tweedia, we're passionate about helping you develop your online presence so you focus on growing your business. Our process is design to foster meaningful connection on social media with your best audience. Remember, if they don't know you they aren't buying from you.

Our service includes a comprehensive consultation to help identify gaps and opportunities for your business. Tweedia's collaborative approach will amplify your voice to your target audience in Westman, Canada, or around the world. We're not focused on going "viral," we're focused on getting results that affect your livelihood in your industry.

We give you the time and guidance you deserve whether you are just starting out or looking to take your social game to the next level. We work with large-, medium- and small-sized businesses and understand that our success is tied to your success. We know we'll be judged on our results, and we can't wait to put our knowledge to work for you. So what are you waiting for? Let's get started today.

After a stint chasing a rig across western Canada, Charles knew it was important that he pursue his true passion: storytelling. Following the completion of his education at Assiniboine (ACC), he worked at newspapers in Alberta and Saskatchewan with the goal of getting closer to home — Westman.

After advancing from reporter to city editor at The Brandon Sun, Charles knew it was time for another challenge. Today, he wants to put his ability to create, develop and execute marketing strategies to work for your company.

Originally from Roblin, Zach moved to Brandon to further his education at Brandon University. After graduating from BU with honours in Business Administration, Zach worked with Bell MTS.

Passionate about giving back to the community, Zach served two years as president of Enactus Brandon, an organization dedicated to the power of the entrepreneurial spirit and its ability to transform lives and shape a better world.

At Tweedia, Zach has taken the lead role in developing and managing content within the agricultural industry for several local, Canadian and multi-national companies that sell product and services around the world.

In his third year at Tweedia, Zach moved into a Content Management role and he is excited about where his new role will take him.

Born and raised in Melita, Natalie attended the University of Manitoba where she earned her Bachelor of Physical Education degree. After finishing her Education degree at Brandon University she chose to pursue her creative ambitions outside of the classroom and joined Tweedia in 2019.

A whiz in Canva, Natalie blends an incredible work ethic with an originality and sense of humour that is second to none.

When she's not working and creating engaging content for Tweedia's clients, she enjoys hitting the gym, playing a round of golf or hanging out with her dog, Ralph, who is a social media star in his own right.

Originally from Killarney, Janet’s wanderlust has guided her from an early age. From the prairies to Mexico; to the mountains and back home again, she’s realized it’s beautiful to bloom where you're planted.

With diplomas in management and marketing from Assiniboine, Janet doubles as a sleep apnea clinician with Careica Health and business owner with GelMoment. And, of course, she's been putting her incredible sense of humour to work at Tweedia since 2019.

When she's not working, Janet stays busy camping in Whiteshell. She also loves to curl, kayak, crochet, build, and chase five kids, six cats and a dog around. We joke that Janet needs to schedule her sleep like she schedules her social media posts!

Erin moved to Brandon to pursue a career in journalism, joining The Brandon Sun's newsroom and settling into the court and crime beat. Up for a new challenge, Erin is excited to create new and engaging content on a variety of  different platforms.

When she's not scrolling through the newest trends on Instagram or TikTok, Erin enjoys spending time with her husband and very active twin boys.

With extensive experience working in the retail industry in Brandon, Matt enjoys working one on one with clients to better understand their needs.

When he isn't creating content for social media, Matt enjoys working out, creating and playing music, and teaching guitar lessons.

Born in Ukraine before immigrating to Canada, Val is a graduate of Assiniboine Community College.

With an eye for design, Val has built some of the most extensive websites for companies in Westman, Manitoba and Western Canada. She also provides on-going support for a number of clients who are always quick to point out her reliability, attention to detail and work ethic.

When she's not designing websites, Val enjoys spending time with her two cats Gigi and Dante.